Guangming District, located in the northwest of Shenzhen, covers a total area of 156.1 square kilometers with a population of around 1.4 million. The district shares the border with the city of Dongguan, while connecting with Guanlan, Songgang, and Shiyan to its east, west, and south. With six subdistricts, including Guangming, Gongming, Xinhu, Fenghuang, Yutang, and Matian, Guangming District manages 31 local communities.

When the reform and opening up marked its 40 years' anniversary last year, Guangming District was officially established with an ambitious goal of becoming a world-class science town and the center of northern Shenzhen... 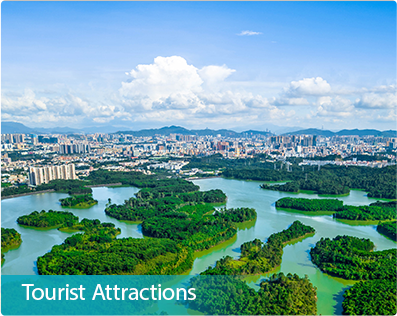